Like many virtues, however, compassion needs to be cultivated if it is to grow and become second nature to us.  A way to accomplish this is through the transformation of our mind (Rom 12:2), with the human brain as its entry point.  The human brain is the 3lb. corrugated gray matter encased within and protected by the skull.  Considered to be the most complex organ in the body it contains billions of neurons that are constantly sending electrical signals to each other to help facilitate and maintain our bodies in optimal state.  This beautifully complex, coordinated, and complicated process evolved through many stages over a significant period of time in response to environmental challenges. 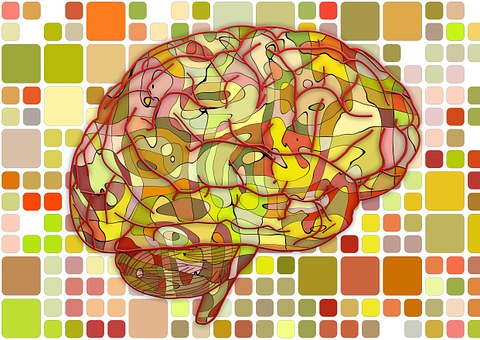 Current research on brain science is yielding fruits of immense and practical significance.  It has been widely accepted that the human brain reaches a certain stage in adulthood where it becomes fixed or relatively stable.  This, of course, no longer holds.  Numerous scientific studies reveal the awesome ability of the human brain to reorganize its structure and function when induced by novel and sustained experiences.  This process is called neuroplasticity.

One of the ways to induce neuroplasticity is meditation because it sharpens the capacity for attention.  The practice of meditation involves two types of attention, namely focused attention and bare attention.  Focused attention, as the name implies, is about directing unreservedly one’s awareness onto a single object to the exclusion of everything else.  Focused breathing, which is integral to all forms of meditation and relaxation exercises, is an example of this type of invested attention.  Bare and panoramic attention is more expansive in orientation as it stretches its gaze evenly on not just one object but on everything that comes in the field of perception.  According to Ian McGilchrist (2012) the ability to direct our attention to single or multiple objects is primarily due to our asymmetrical bihemispheric brain.    The left hemisphere is primed to have a narrow focused attention while the right hemisphere yields broad vigilant attention.