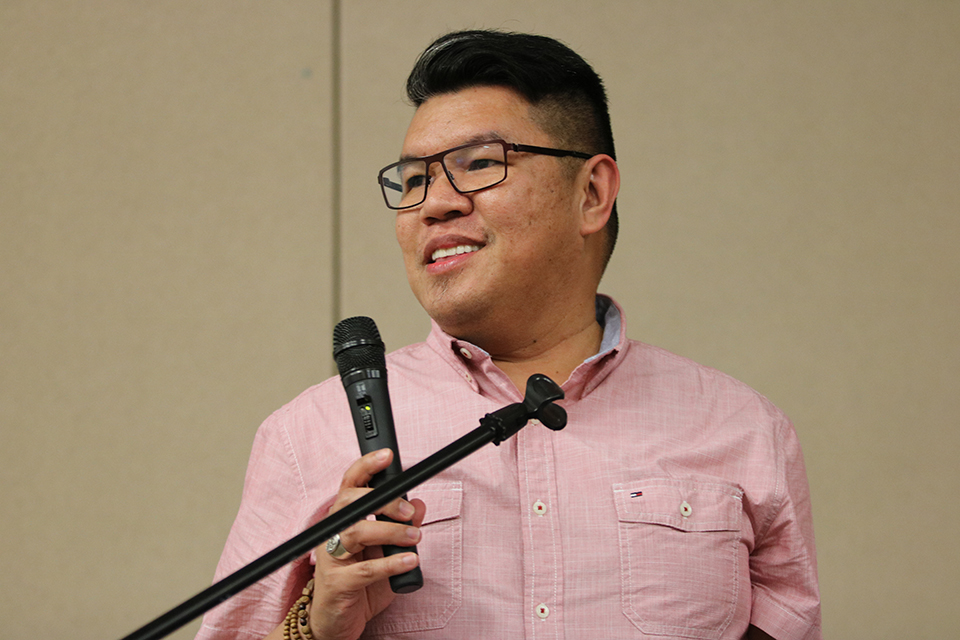 Dr. Rolf Nolasco has been awarded a grant from the Templeton Religion Trust for his project “Compassionate Presence.”

Citing a need to “reclaim compassion as the pulsating heartbeat of Christian theology and practice,” Dr. Nolasco’s endeavour will organize a series of retreats in Alberta and Manitoba, put on public lectures in Rwanda, the Philippines, Canada and the United States, enable participation in conferences in Garrison, New York and Madrid, Spain, and launch a new website.

“The proposed project is part of a three-year plan, a seed for a larger vision,” Dr. Nolasco writes in his proposal document. “That is, I would like to establish what I would call the Providence Centre for Christian Compassion Research & Practice.”

It’s an initiative that would facilitate scientific research and collaboration with experts and practitioners from other disciplines while providing training, immersion programs, audio-visual resources and events for church and para-church workers.

“Christianity,” writes Dr. Nolasco, “demonstrates its vitality through compassionate engagement with those suffering, with Christ serving as a paradigm and source of motive power.” But, he adds, compassionate acts have “taken the back seat” while “discourse on beliefs” have more recently occupied the centre stage.

Thanks to the Templeton Religion Trust and his “Compassionate Presence” project, Dr. Nolasco hopes to do his bit in empowering a more energized and sustained “life of compassion.”

“At the very core of my being lies a seed that is yielding to the fruit of compassion,” he explains.

The book, he says, was the inspiration for his grant proposal and resulting project.